It’s multi exposure photography, created in camera, not in photoshop. Like in the old days when you release the shutter several times without transporting the film. Just added some color. Ok, a huge load of color!
It represents my love to Lynel Feininger, artist, painter and leading exponent of Expressionism.

And now: Look at this:

Good work you think? Well take a look at this:

While you're here, take a look:

Holy Moly, look at this:

Hold on, there's a lot more to discover:

You've made it this far. There's more here: 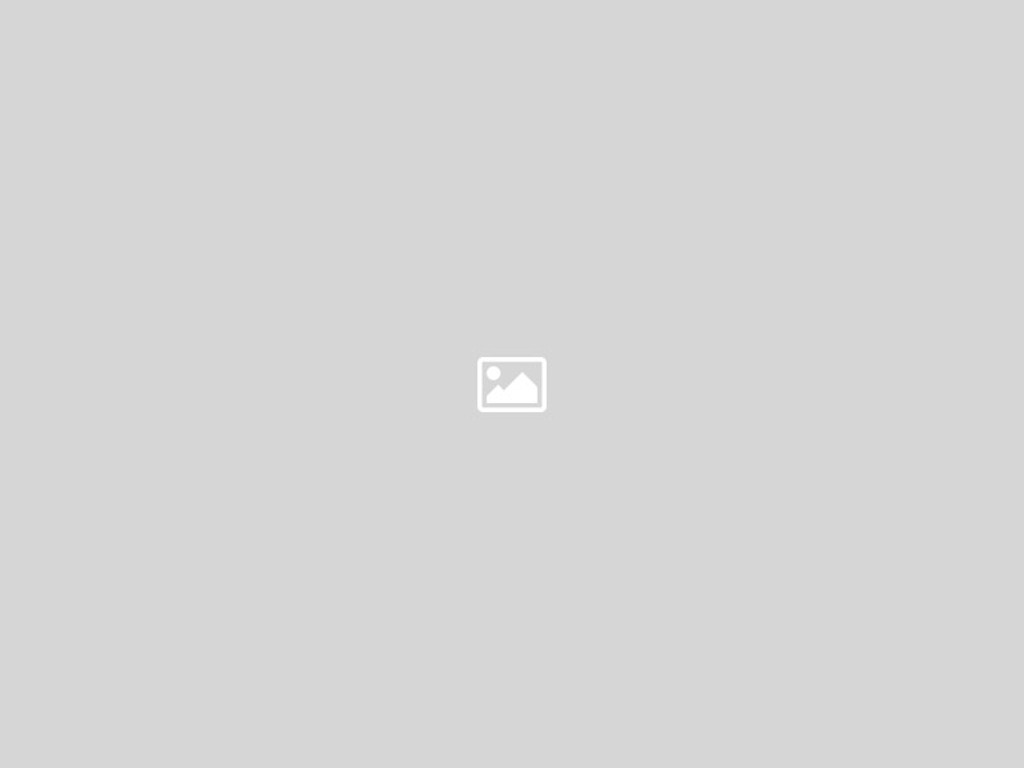 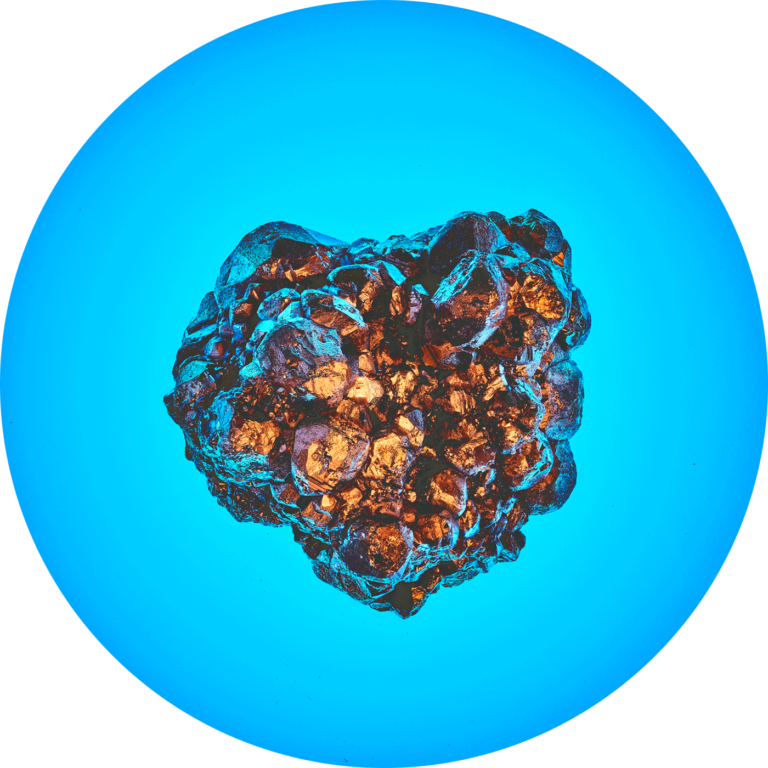 Inner Values (on the Hook)

Inner Values (on the Hook) 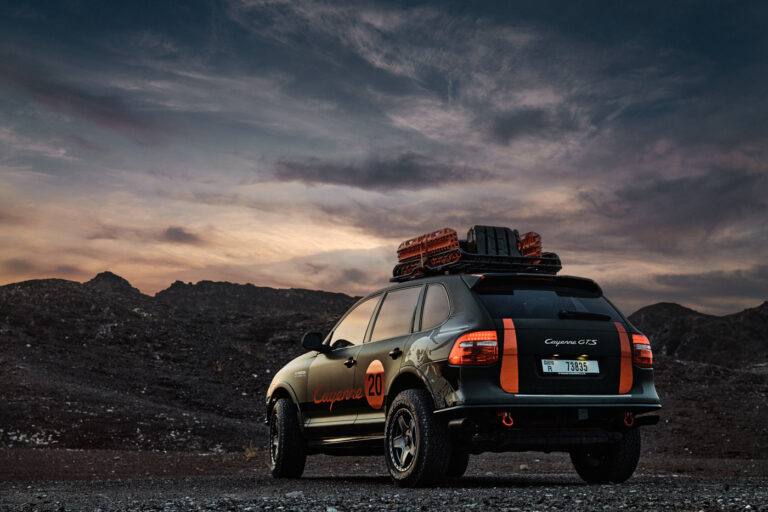 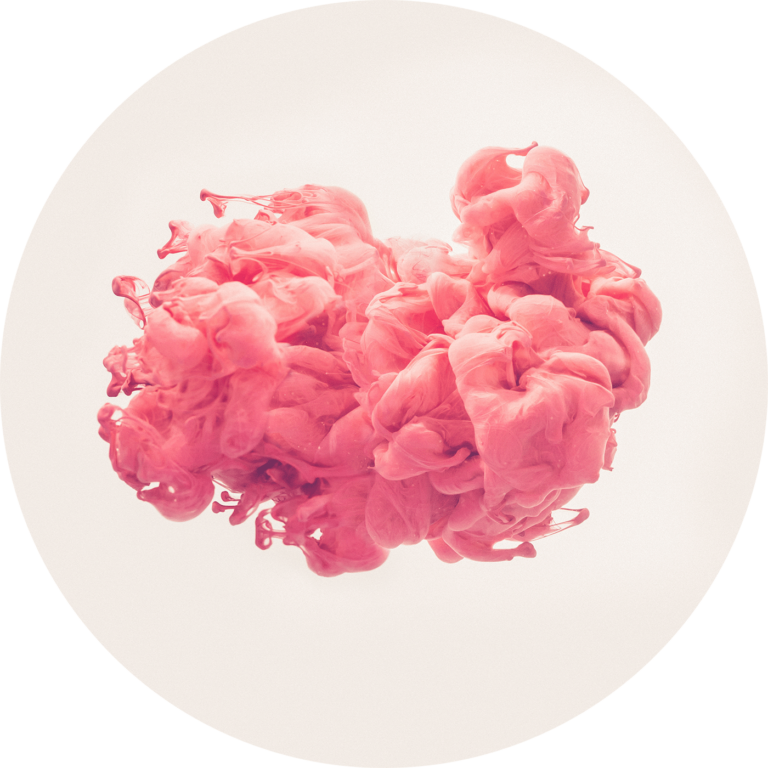 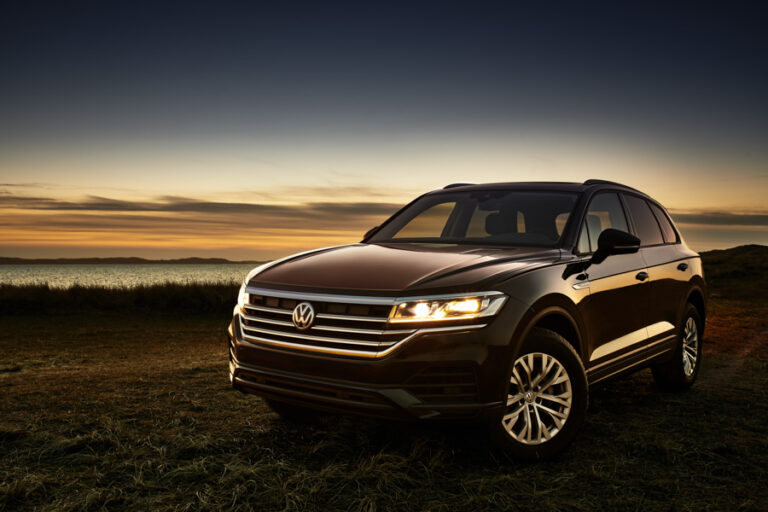 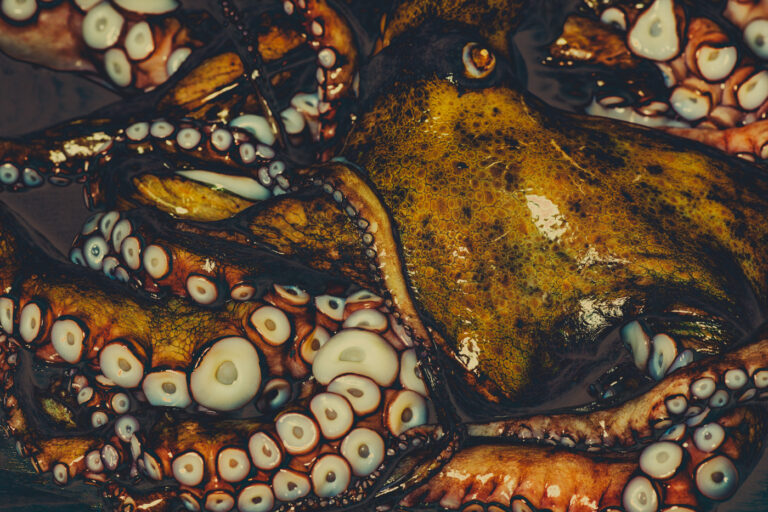 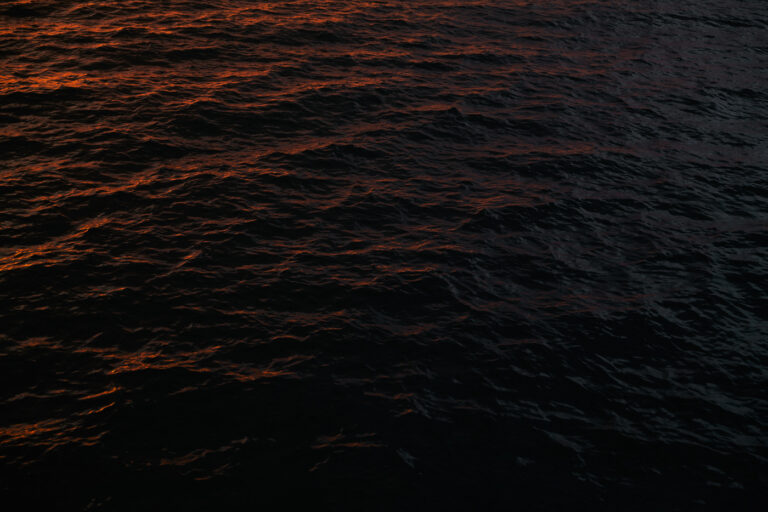 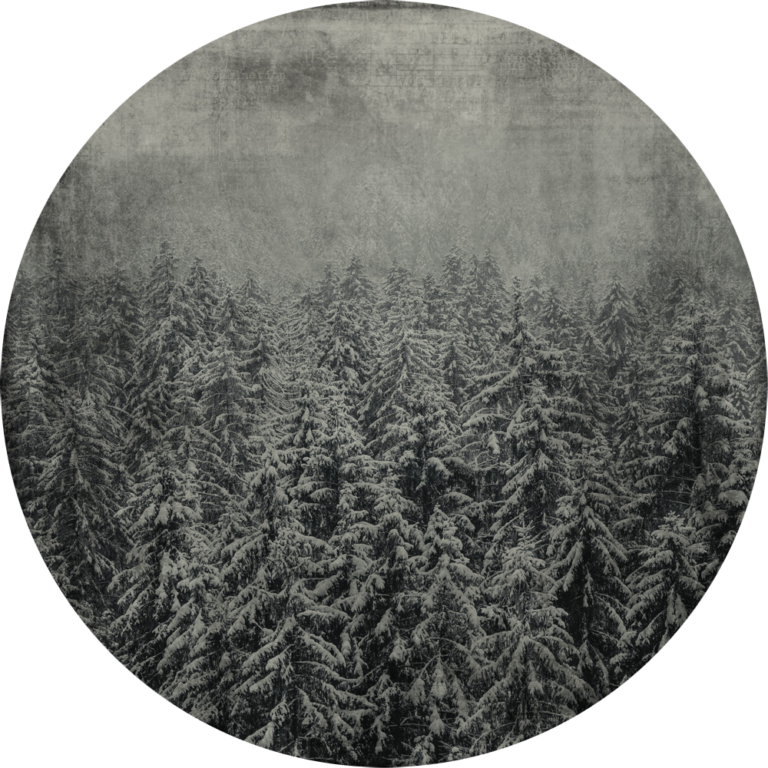 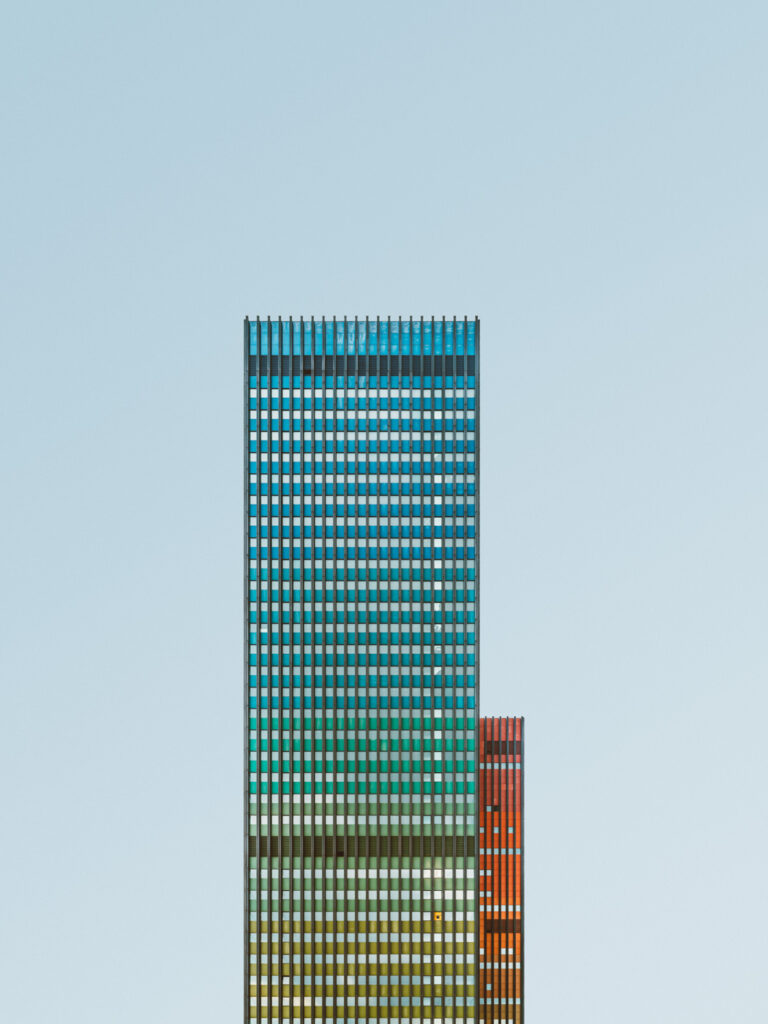 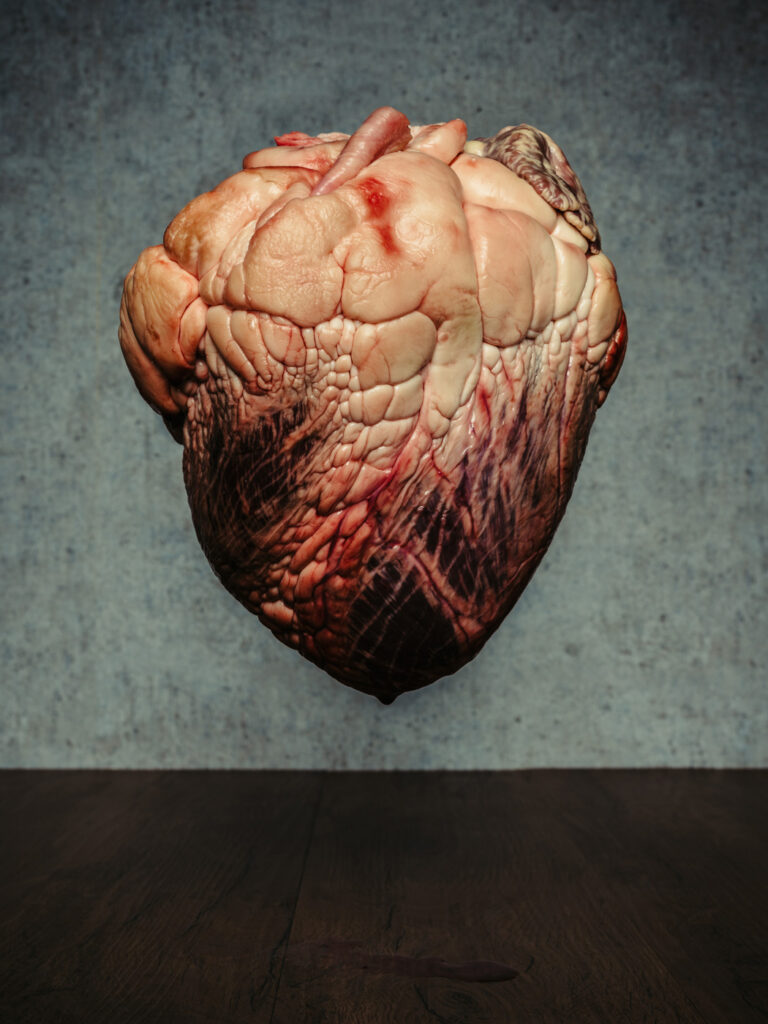 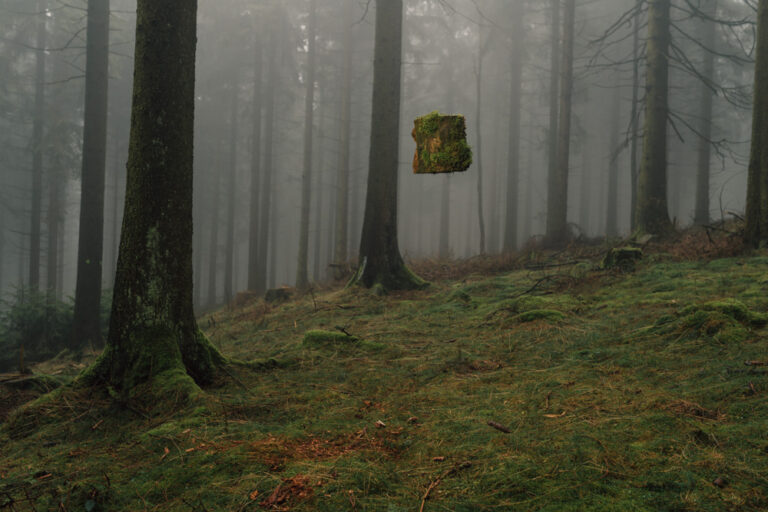 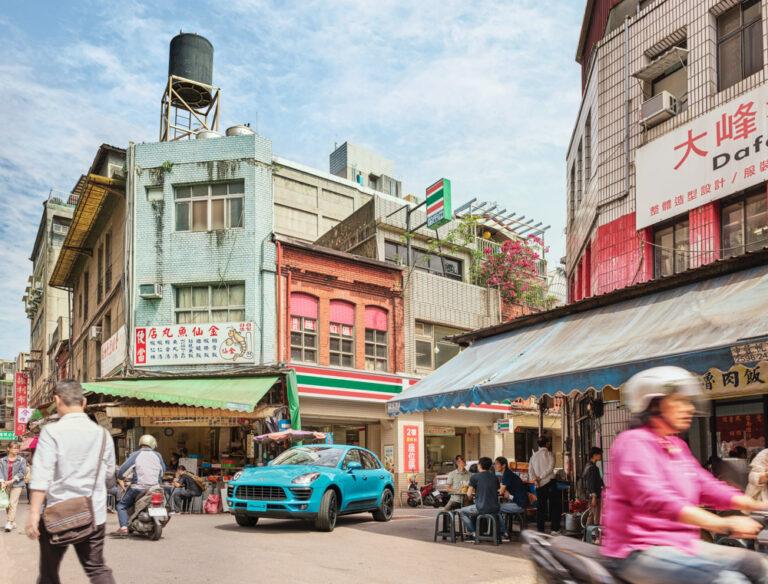 We know the legend of Icarus, whose father Daedalus built wings of feathers and wax for himself and his son to escape from the captivity of Minos on Crete. The son Icarus became overconfident, the wax melted and he fell into the sea. Despite his father’s warnings.
Again, the parallels: Despite warnings and admonitions, we spiral into ever higher and warmer and warmer climes, and the crash is not far away. Okay, maybe that’s a bit drastic and striking.

Here are photographed specimens of animals, most of whose species are extinct. For this series Dr. Martin Päckert, the head of the ornithology section of the Senckenberg Naturhistorische Sammlungen Dresden, he supported me very dedicated in my work.
In painting, the “foolish” or “overconfident” person is often depicted as Icarus. 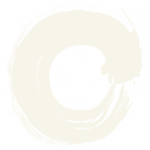 Teaching
Behind the Scene
Shuttertalk

When you visit our website, it may store information through your browser from specific services, usually in the form of cookies. Here you can change your Privacy preferences. It is worth noting that blocking some types of cookies may impact your experience on our website and the services we are able to offer.